Worried About The Holbrook New York Water Quality? We Have Effective Solutions To Help Protect Your Family! 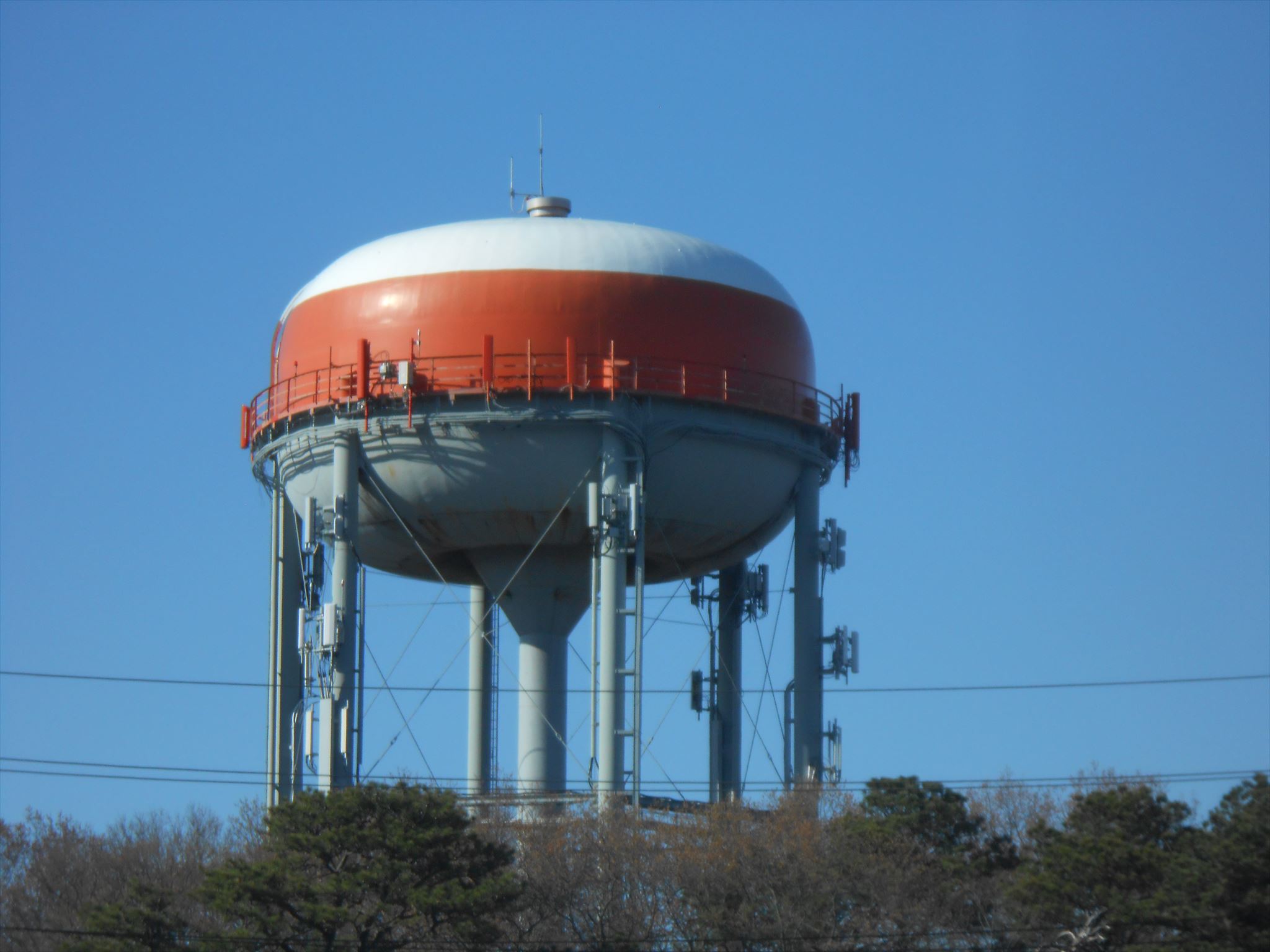 Holbrook New York Residents: Based On Recent Testing, Here Are The Results:

We’ll Test Your Tap Water In Holbrook New York For Contamination For Free!

Enjoy the peace of mind knowing your homes water quality. Our FREE water analysis will test your water for all known problems and more. Our trained water experts will then recommend a water filtration system that would best protect your family’s health. We service Holbrook New York, and the Tri-State area.